two girls trying sexy latex.
Chapter two. Watch chapter one first. I came in contact with Judit & Mireia during a short film project in Barcelona where I was doing the music supervision and they were going to wear some of my latex outfits for one scene in the film. When they saw ShineTight´s Instagram account they said that they would love to model for ShineTight. So here we go, two new latex modelling girls!

Story
Judit & Mireia are two art students from Barcelona. They are asked by their teacher to make a wall paint decoration in her apartment and also to film the whole event as a part of a school project. Mireia, sometimes being a little bit too curious, soon finds some interesting shiny things in their teachers wardrobe and cant resist to try some stuff on… Judit joins shortly after. You will see latex tops, leggings, catsuits, latex panties and translucent latex stockings. two girls trying sexy latex. Two girls trying sexy latex 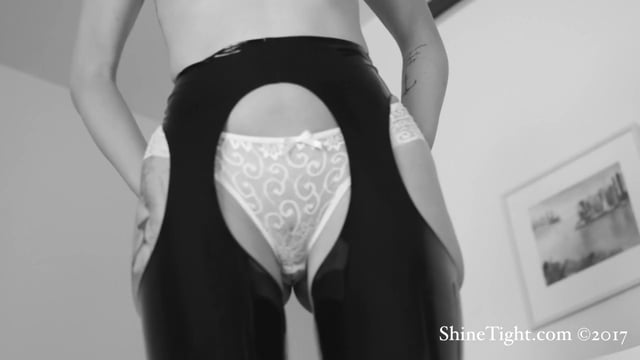 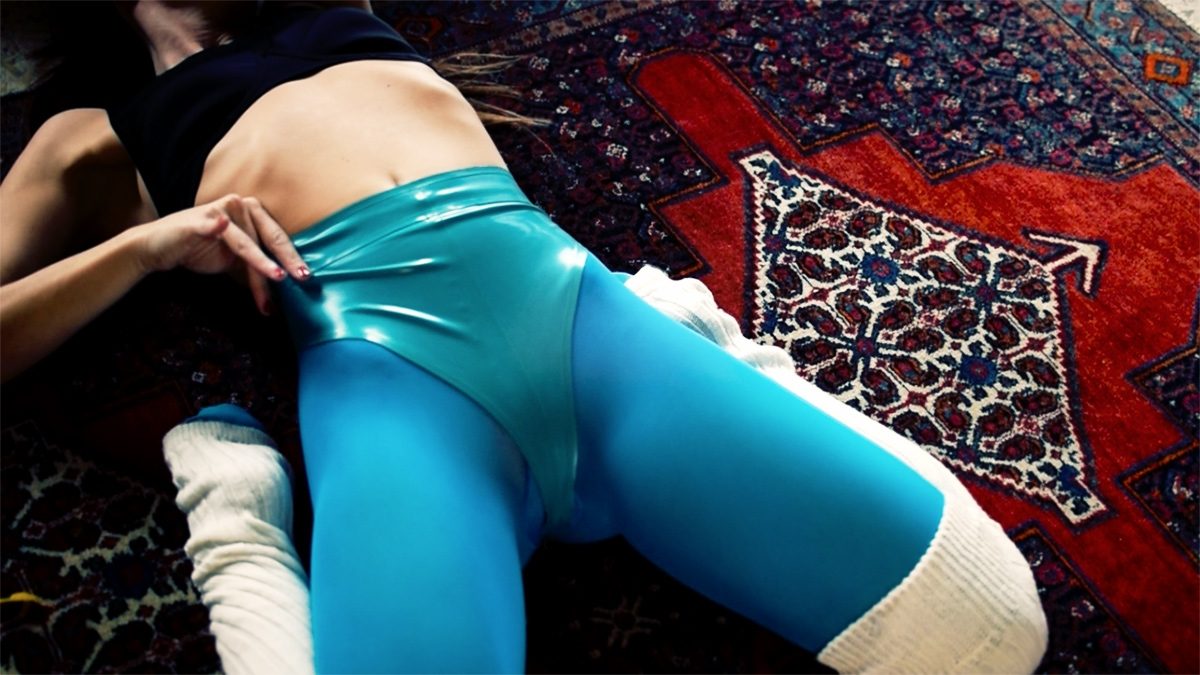 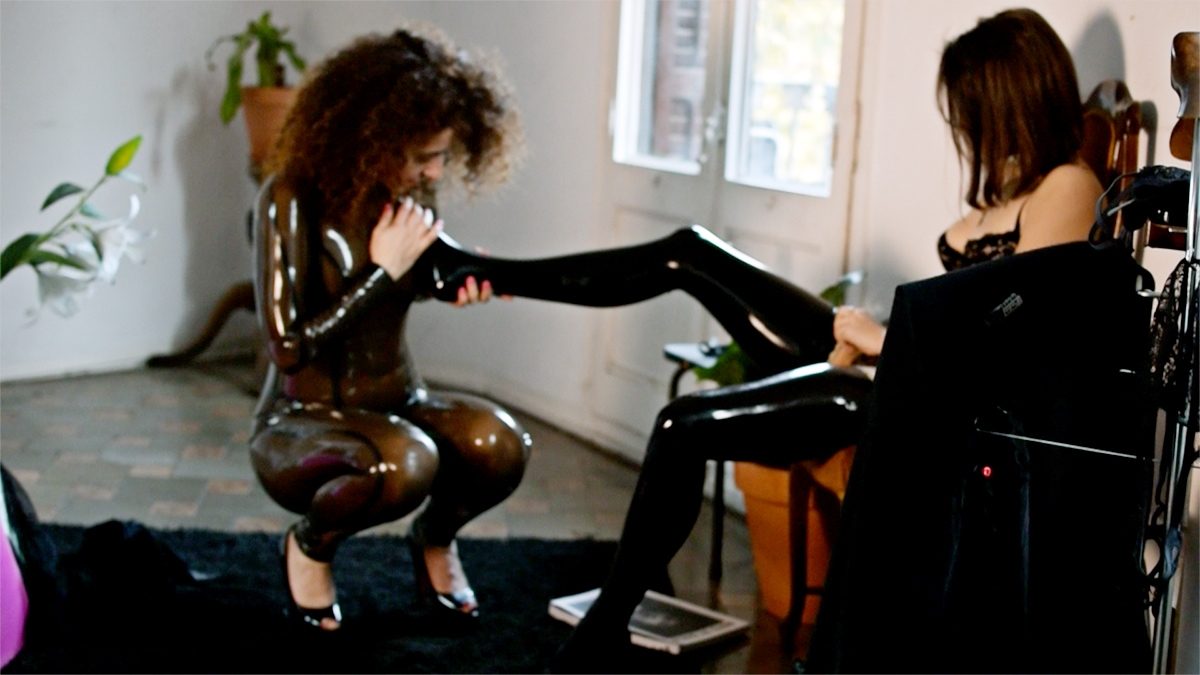